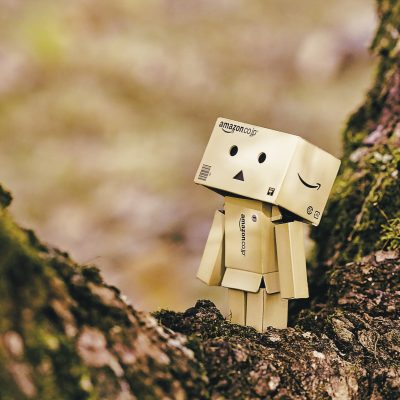 ‘Meyrick is in a league of his own. His knowledge of the criminal underworld is extensive and you feel as if you could meet any one of these individuals in some less savoury haunts. His plotting is superb and the pace is tense. The language and dialogue is captured to perfection with vernacular use which rolls along, but remains accessible to readers less familiar with that way of speaking. The characters are real people; so easy to visualise and frankly, a couple are scary, even on paper and made my flesh crawl. But it’s not all darkness; and there lies Meyrick’s skill as an author. He knows exactly the right moment for a humorous riposte and the mood is lightened.

Although this is a standalone, I’d love to see more of the central characters, particularly the police, set in a challenging urban location depicted here. This is a real crime fiction winner. A powerful and memorable story well told’ FIVE STARS (an Amazon Top 100 reviewer and Vine Voice)

‘Wow! This is my reaction to Denzil Meyrick’s latest book ‘Terms of Restitution’ This takes us into the dark world of criminal gangs who are fighting a turf war. There are two Scottish branches, one headed by Zander Finn and the other by Joe Mannion, however there are Albanian gangsters muscling in on the action. It’s brutal as you would expect from people who exact their own form of revenge and punishment and who have no compunction in carrying out such deeds. Zander Finn is encouraged to return home after an absence of years following the gunning down of his son Danny. He knows in his heart he will be returning to a life of crime. Despite this, he is a character that I had an odd sympathy for and I found myself rooting for him at times! The characters are all believable and so well defined. I particularly like Finn’s mother Maggie with her colourful language and fondness for egg, chips, and beans. Then there is There are so many twists and turns in this fast-paced story that it had me holding my breath at times. Brilliant plotting, great setting and the colloquial language is spot on! Crime writing at its best, it’s another winner’ FIVE STARS

‘A very compelling read and impossible not to root for the main character, even though he is a very believable “bad man”. Loved the humour, mainly supplied by Maggie and I strangely find myself hungering for a plate of egg, beans and chips! Very enjoyable read and I found it very difficult to put down and am left wondering impatiently if there will be a sequel? My only complaint would be that I read it too quickly!!!’ FIVE STARS

There are plenty more like this. Take a dander through them all on the Amazon page.