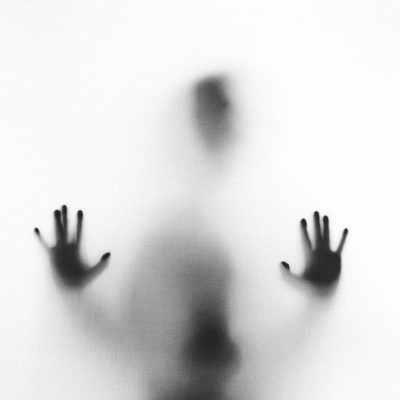 Ghostly Figures in the News

In this spookiest of months, Scottish crime author Denzil Meyrick revealed to the Scottish Field and deadlinenews.co.uk, a ghostly encounter with a long haired, kilted figure that disappeared…

The DCI Daley author claims he spotted the spooky figure while driving to Paisley, Renfrewshire with his friends.

The 55-year-old writer from Campbeltown, Argyll and Bute claims that the windows on his car completely iced over as he passed the ghostly figure.

And then when they looked back in their mirrors, there was no one to be seen.

Meyrick, whose DCI Daley series is being adapted into a TV series, said he and his friends were left baffled by the incident.

Meyrick shared the story during an interview with Scottish Field magazine for their November edition.

He said: ‘I’ve had some strange experiences.

‘Driving from Campeltown to Paisley with two others early one morning we saw a long-haired, kilted figure standing stock-still by the road.

‘As the car passed the figure the windows completely iced over. I thought I’d lose control but then it cleared in an instant.

‘When we looked in the mirrors there was no sign of a person.

‘We all saw it happen and none of us can explain it.’

Meyrick also spoke of his delight in bringing more attention to his home of Campeltown in the DCI Daley series.

He said: ‘I’m proud to have put Campeltown on the map. Kintyre so often goes unnoticed and that’s always annoyed me because it’s one of the most beautiful places in the country, if not the world.

‘It has three lovely wee beaches and conjures up memories of good times and being young.’

The adaptation of DCI Daley to the small-screen will be written and directed by fellow-Scottish playwright and screenwriter, Anthony Neilson.

The series’ main character of DCI Jim Daley will be played by Game of Thrones actor Rory McCann.

Read the full article in the superb Scottish Field magazine, in stores now.