A stand alone gangland thriller from the creator of D.C.I Daley 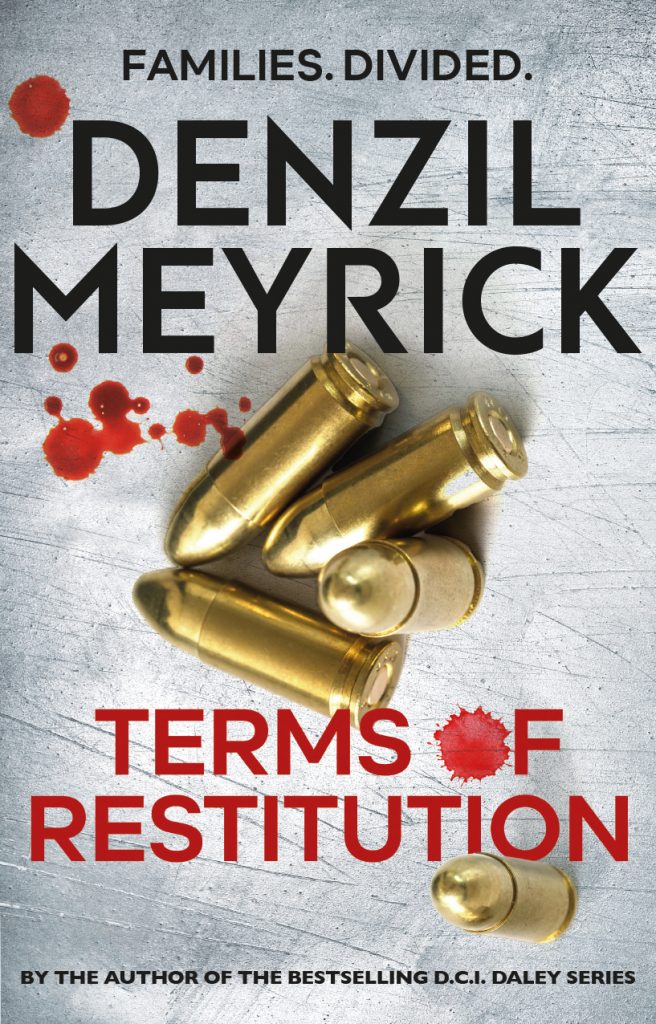 He fled to London, seeking salvation by walking away from his money, his career and his legacy. But when his old second-in-command Malky Maloney tracks him down, Finn knows he must return. Both his real family and his crime family face an existential threat from Albanian mobsters hellbent on taking control of the Scottish underworld and the forces of law and order determined to inflict their own retribution.

Finn’s fight for survival is a rollercoaster ride of brutality, misplaced loyalties and the utterly unexpected. The road to redemption is perilous – and paved with blood.

'Dark humour has helped to make his crime thrillers world-famous'

'Gritty, tense, and full of both edge of the seat and witty moments, it's another absolutely cracking read from an author whose work I really have come to love’ – Five stars

'A winning combination of fisticuffs and philosophy'

'This gritty, gripping gangland stand-alone crime thriller, is a wild ride you won’t want to miss… you’ll be on the edge of your seat every step of the way. Meyrick’s inimitable dark humour threads throughout and peppers Finn’s intense fight for survival’

'Meyrick is in a league of his own... This is a real crime fiction winner. A powerful and memorable story well told'

'One of the most SATISFYING GANGLAND THRILLERS OF THE YEAR' 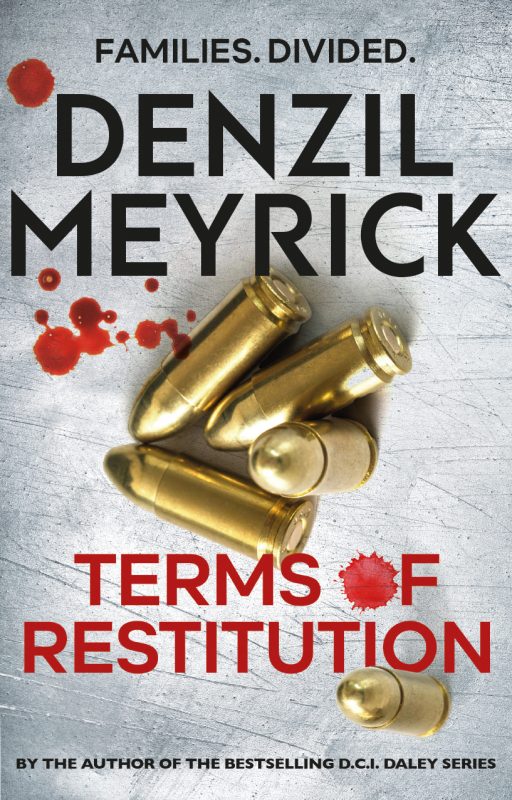