James Machie was a man with a genius for violence, his criminal empire spreading beyond Glasgow into the UK and mainland Europe. Fortunately, James Machie is dead, assassinated in the back of a prison ambulance following his trial and conviction. But now, five years later, he is apparently back from the grave, set on avenging himself on those who brought him down. Top of his list is his previous associate, Frank MacDougall, who unbeknownst to D.C.I. Jim Daley, is living under protection on his lochside patch, the small Scottish town of Kinloch.

Daley knows that, having been the key to Machie’s conviction, his old friend and colleague D.S. Scott is almost as big a target. And nothing, not even death, has ever stood in James Machie’s way.

Universal truths . . . an unbuttoned sense of humour . . . Engaging and eventful

‘The Last Witness has an excellent trait that is essential to all crime stories: that is wonderful, affable and realistic protagonists’

Dundee University Review of the Arts

'The right amount of authenticity ... gritty writing ... most memorable’

A compelling lead and a satisfyingly twisted plot 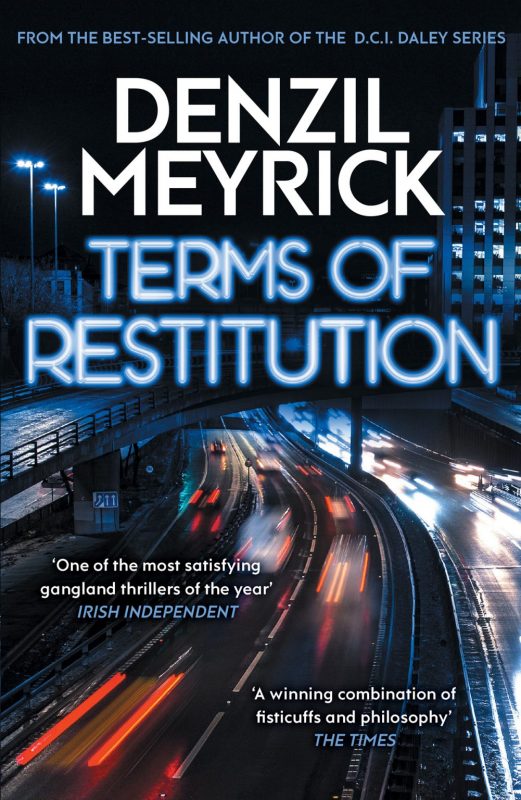 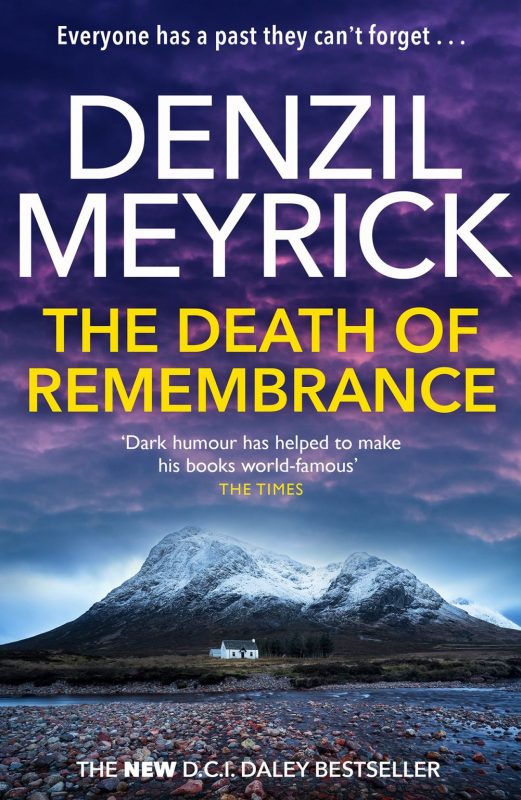